District Ambala one of the prominent districts in the state of Haryana, lies to the north eastern boundary of the state. The district is divided into three different tehsils namely Ambala, Naraingarh and Barara. With a view to decentralize the administrative authorities, Ambala district is sub divided in two segments – Ambala which was created in 1968 and Naraingarh which was created in 1956.
Commissioner Ambala Division
commamb[at]hry[dot]nic[dot]in
Cantonment Board Ambala Cantt
0171-2601633
https://ambala.gov.in/
Helpline Numbers
Citizen's Call center - 155300
Child Helpline - 1098
Women Helpline - 1091
Crime Stopper - 1090
Flood Control Ambala - 2533360 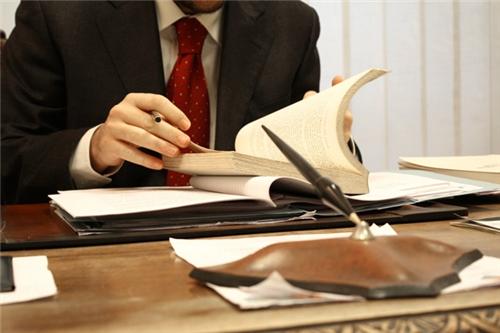 Administrative Set Up in Ambala

The overall administrative setup in the Ambala district can be categorized mainly into five segments:

As a Deputy Commissioner, he performs miscellaneous roles as the administrative head of the district. There are very few administrative aspects with which he would not be concerned in one or the other way. Apart from the special role of keeping the work of the Panchayati Raj in check, he directs the Panchayat Samitis, Panchayats, Market Committees, Improvement Trusts and Municipalities and facilitate them rise above their problems and difficulties.

As a District Magistrate, the DC is accountable for maintaining the law and order of the city. He is the chief administrative magistrate to enforce security measures and also possess certain judicial powers under preventive sections of the Criminal Procedure Code. To assist him in his work, tehsildars, naib tehsildars and two sub divisional officers (civil), work under him. He is also assisted by the Superintendent of Police to maintain law and order in the district.

As a District Collector, He is the incharge of the department of revenue in the district and is responsible for timely collection of all revenues and taxes recoverable as amount overdue of land revenue. He holds the highest revenue judicial authority. To assist him in the revenue work, tehsildars, naib tehsildars, sub divisional officers, patwaris and kanungos work under him.

The Sub Divisional Officer (SDO) is the chief officer in the sub division. In actual fact, he is a minuscule of the Deputy Commissioner in the sub division. He is capable to have a direct contact about routine matters with the state government and other departments. He is liable to perform revenue, magisterial and executive duties. His executive duties include development, motor taxation, maintenance of law and order, issuance and renewal of arms licenses, passport etc. As a sub divisional magistrate, he exercises certain judicial powers and enforces security measures in the district. He is an assistant collector in the matters of revenues.

The tehsildars as well as the naib tehsildars are the chief officers of the revenue department and possess powers of Assistant Collector Grade II. They perform the functions of a sub registrar and their main tasks include supervision and revenue collection for which they have to tour their areas. They assist the development staff in the construction of roads, embankments, drains, street pavements, soil conservation and rural reconstruction. 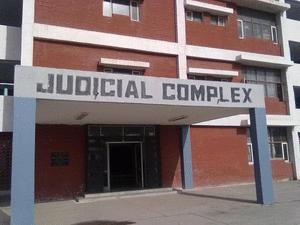 Here are the important administrative contacts in Ambala: