The Government of Haryana has made Ambala one of the best cities of the state in terms of transport facilities. Ambala, which is continuously striving to be a developed city of Haryana, has over the years improved its indolent transport services to a great extent. As a result, Ambala city has a well organized local bus service, more auto rickshaws, and not to forget the ever reliable Indian railways and Haryana Roadways’ buses. 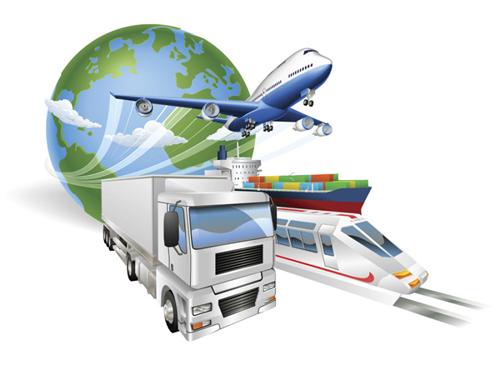 Given below are the complete details about the transport services available in Ambala city.

The airport of Ambala is, at present, used only for the charter flights. The nearest airport to the city of Ambala is the Chandigarh Airport which is located at a distance of around 40kms. Daily flights ply on different routes from Chandigarh to Delhi, Mumbai, Bangalore and many more destinations.

Ambala city has one of the biggest and most famous railway junctions in the entire North India. It is well connected with express trains like Shatabadi and Rajdhani and others to all important cities of the country. Ambala has mainly three railway stations: 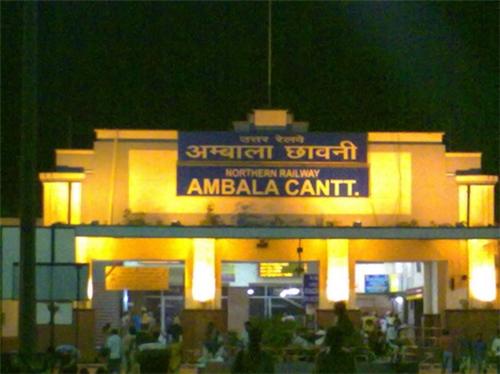 The most important means of public transport in Ambala, by far, is roadways. Ambala Depot was first set up in the year 1950. It also has a sub - depot at Naraingarh.
There are two major bus terminals in District Ambala – one in Ambala City and another one in Ambala Cantt (GT Road). Frequent buses operate from the city to Chandigarh, Delhi, Shimla and Amritsar and to some far off places like Jaipur, Kota and Gwalior.

Currently, around 209 buses carry around 34.88 lakh commuters daily from and to Ambala. Besides Haryana Roadways, private buses have also been issued licenses by the government to run on local routes.
For more details on buses to and from Ambala, you can dial the below mentioned numbers.

Apart from the state government owned bus services, Ambala city also has pretty stout services of other means of transport as well. The auto rickshaw stands are present at almost all the major locations of Ambala. You can even find auto rickshaws from Ambala Bus Stand and Railway Station. 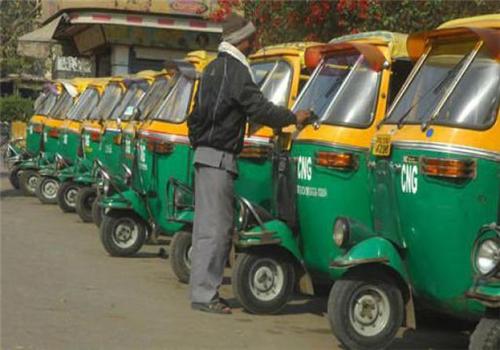 Another important means of transport is the cycle rickshaws. Though not as common as auto rickshaws, these cycle rickshaws are the best means to travel through the taut and busy streets of the city of Ambala. Besides, there are also radio taxis available in the city. These are mainly used to travel to railway station or airport.

For your convenience, we have provided here a list of some of the well known transporters in the city.

Hence, the administration of Ambala has done its best possible efforts to make your travel easier to as well as within the city.